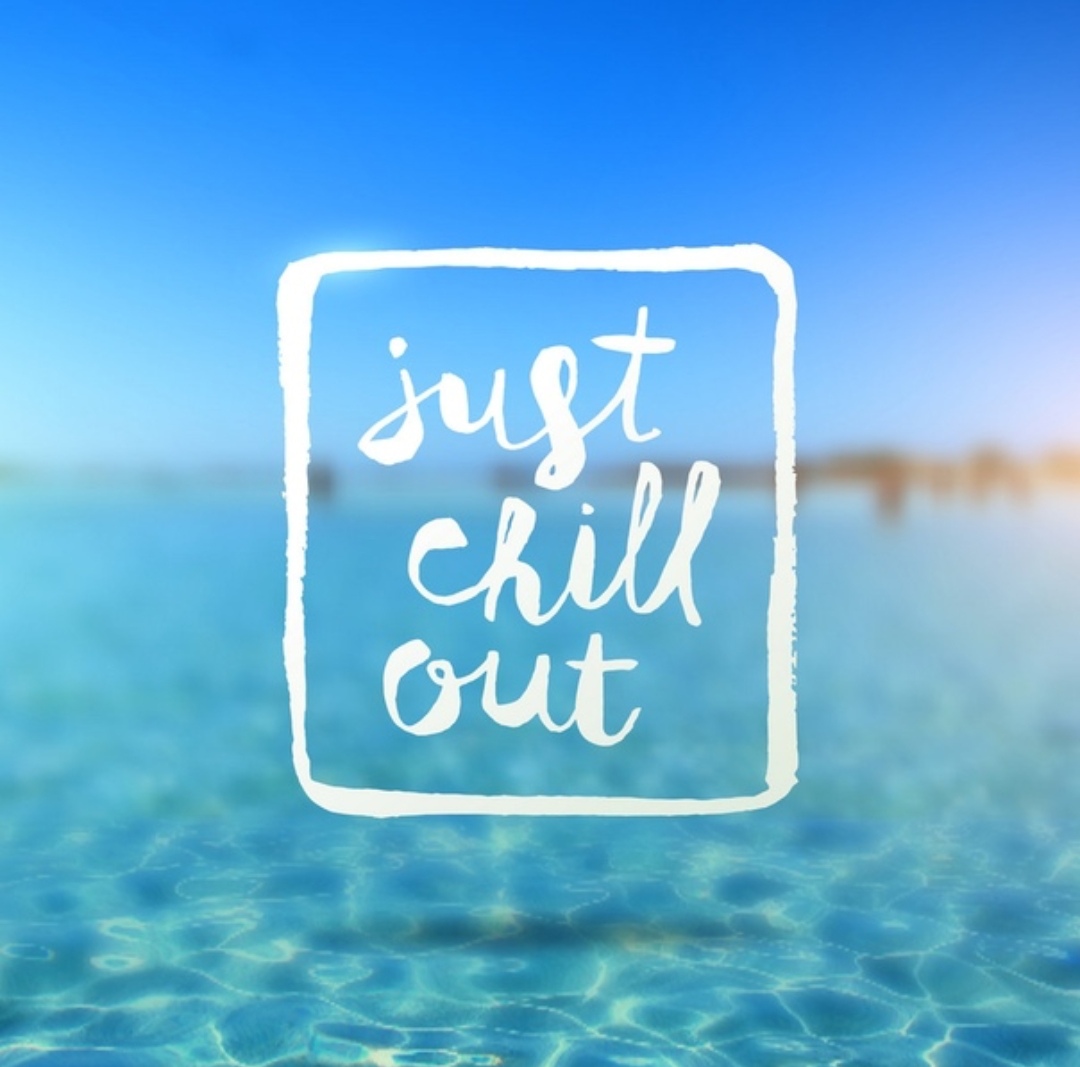 🌟AWESOME (adj) is such a popular slang word in English all over the world and you’ll hear everyone from the young to old saying it. When you use the word awesome, you’re expressing that you think something is wonderful or amazing. It can be used in a sentence or it could be used in a one word reply.

“What did you think of Wolf on Wall Street?”

“It was awesome! I loved it!” (They thought it was a great movie).

“Awesome.” (Here it shows you’re cool with the idea and you agree).

“My friend Dave is an awesome single guy. You guys would be perfect for each other!”

🌟COOL (adj) like awesome means ‘great’ or ‘fantastic’. It also shows that you’re okay with an idea. Be careful the normal meaning of cool means a little cold so you have to listen to it in context to understand what’s being said.

“How’s the weather in Canada these days?”

“It’s getting cooler. Winter’s coming!” (This is the literal meaning a little cold)

“What did you think of my new boyfriend?”

“I’m throwing a party next week for my birthday. Do you want to come?”

🌟TO BE BEAT (adj) In normal terms ‘beat’ would be used meaning ‘to win’ Manchester United beat Liverpool, or ‘to hit’ Marko, stop beating your brother, however, in slang or everyday English it means something completely different. If you hear your friend saying I’m beat, it means he or she is very tired or exhausted.

“Do you want to go out tonight? There’s a cool new rock bar that’s just opened.”

“Sorry, I can’t. I’m beat and I have to wake up early tomorrow.”

“You look beat, what have you been doing?”

“I’ve been helping my dad in the yard all morning.”

🌟TO HANG OUT (verb) If someone asks you where you usually hang out, they want to know in which place you prefer to be when you have free time. And if your friend asks you if you want to hang out with them, they’re asking you if you’re free and want to spend some time together. And what about if you ask your friend what they’re doing and they just answer hanging out? It means that they are free and not doing anything special.

“And you. We must hang out sometime.”

“I would love that. I’ll call you soon.”

“Paulo, where do you usually hang out on a Friday night?”

“If I’m not working, usually at the diner across the road from school.”

“Hi Simon, what are you doing?”

And if it’s used as a noun? It refers to the place where you spend your free time.

“We’re at our usual hang out. Come down whenever you want!” (It could mean their favorite café, the gym or even the park).

🌟TO CHILL OUT (verb) Everybody loves to chill out but what does it mean? It simply means to relax. Usually it can be used with or without the word ‘out’ and if you’re speaking with a native English speaker they’ll definitely understand.

“Hey Tommy, what are you guys doing?”

“We’re just chilling (out). Do you want to come round?”

“Sue, what did you do at the weekend?”

“Nothing much. We just chilled (out).”

But if someone tells you need to chill out it’s not as positive. It means that they think you’re overreacting to a situation or getting stressed about silly little things.

“I can’t believe that test we just had. I’m sure I’m going to fail.”

“You need to chill out and stop thinking too much. I’m sure you’ll be fine.”