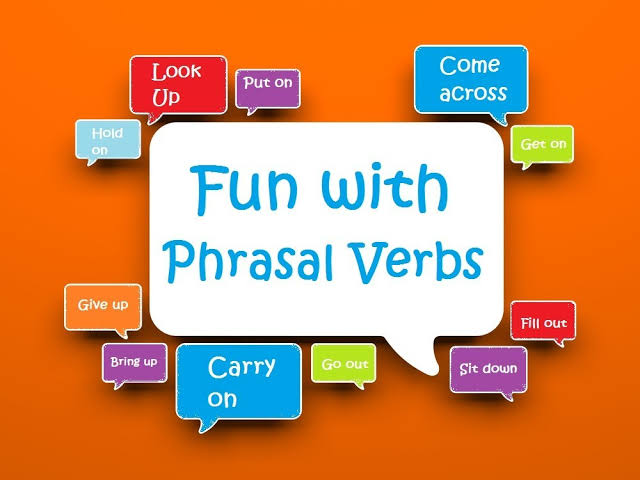 KEEP IT DOWN! = stop being so loud (very common)

👉🏻 Why won't the neighbours keep it down? Five times an hour! Ridiculous!

👉🏻 Keep it down, won't you? (Q.Tag adds more stress as if I am in a library or people are really irritating me)

PIPE DOWN! = slightly politer form of shut up (common, informal)

👉🏻 Oh for heaven's sake! Would you just pipe down for a minute?

👉🏻 Come on, guys! Quieten down, please! The lesson has started!

👉🏻 Can you quieten down the dog somehow? Feed it the cat!

👉🏻 Come on, kids! Settle down and get your books out!

👉🏻 Yeah yeah, settle down everyone! Funny joke that was!

❗ CALM DOWN would work as a synonym here.

There are many ways to say: Don't speak but I will give you ones that you can us in the classroom that aren't rude or aren't soooooo rude.

GIVE IT A REST! = stop talking. IT - mouth/tongue

SHUSH! = silence (but you must put your finger in front of your lip when you say that)

HUSH! = exactly the same as SHUSH

❗BUTTON IT would work as a slightly politer synonym here

CAREFUL: I have heard a couple of teachers use: Bite your tongue when saying quieten down. That's not correct. BITE YOUR TONGUE = forcing yourself to keep your mouth shut because you really want to say something.

👉🏻Yes, I know that student says the stupidest of things. You just have to bite your tongue and not respond!